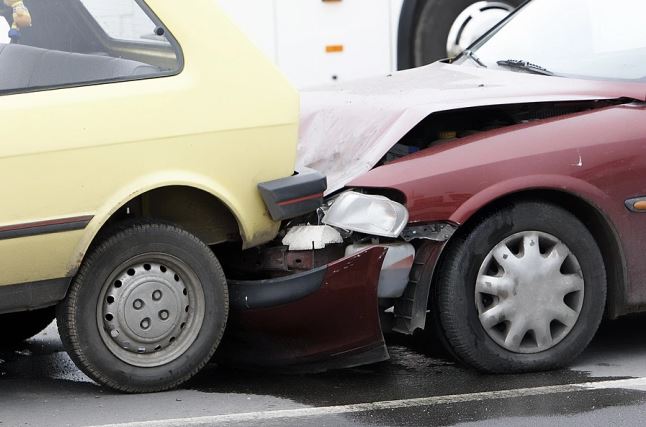 A good example would be if you are hit by a driver who was Carrying only $50,000 in insurance coverage on their vehicle. If you have a serious back injury and the value of the case is $500,000, then you have been injured by an under-insured driver whose insurance is inadequate to cover your injury.  If at the time of the accident you were riding with a friend or neighbor, we can collect the underinsured coverage on their vehicle which could mean an additional hundred thousand dollars. We can Then turn to the underinsured coverage on your own vehicle parked in your garage and collect as much as another $100,000. If The injured party in your family is a minor, and his or her parents are divorced, we can also stack the underinsured coverage on each parents’ insurance if the minor child spends some time at each home. This is possible because the law recognizes that children of divorced parents have two residences.

Here at Macfarlane Legal works, we never leave insurance coverage on the table. We investigate all the potential policies that might apply to the accident. If a law firm misses one of these policies, you might not ever find out. The case could be settled, dismissed, and the attorney would likely be hesitant to admit that they missed an extra hundred thousand dollars on your own under-insured policy.

We know the questions to ask to get all of the available insurance coverage. We also know how to protect the money that is collected so that it is available for you. See our other articles which talk about how your health insurance company can try to take your settlement from you.